Past Finalists and Winners 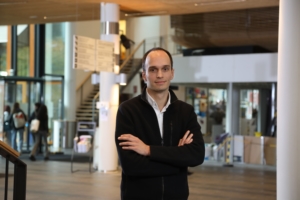 Tom Brouwer won in the category Health with Flowsure, an automated urine production monitor that indicates real-time how much a patient urinates, a vital indicator of the patient’s condition. 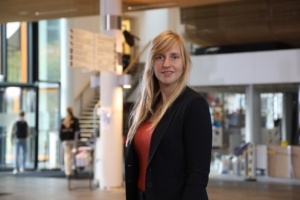 In the category Society, the award went to Desi Bootsman (AUAS)  for Mazehunter, a game with which children with dyslexia learn by playing. Mazehunter is developing a digital-physical hybrid game for children diagnosed with dyslexia, that translates innovative dyslexia treatment to an attractive and addictive game environment. 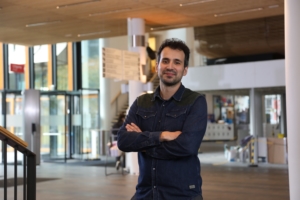 Arnon Lesage (UvA) received the prize in the category Environment & Climate for SolarFoil: a new type of nano foil that converts sunlight into optimal light for more efficient agriculture and horticulture. 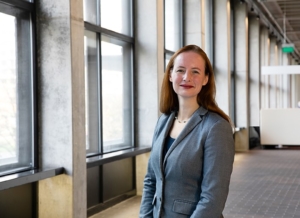 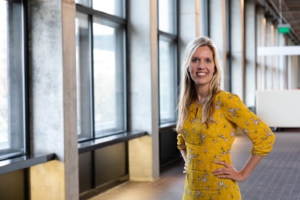 (UvA), Winner category Beta 2019, won the Award with their “SusPhos process”. The team developed a technology that aims to generate a circular phosphate economy by processing phosphate-containing waste into high quality products such as fertilizer and fire retardants.

The research team of 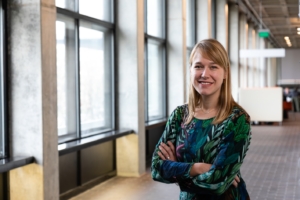 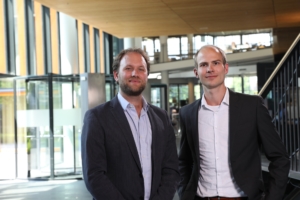 Jonathan Coutinho (Amsterdam UMC) and Wouter Potters (Amsterdam UMC), winners 2018, won the award for their idea to measure the severity of the situation of a stroke patient in the ambulance with a mobile scanner, so he can be transported immediately to the right hospital for the right treatment. 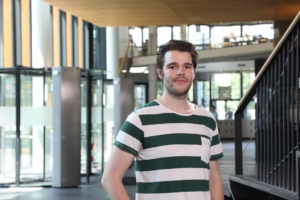 with the project Kasadaka won the High Potential Award in 2018, for the idea to develop simple apps that provide spoken information for illiterate people for telephones in developing countries. 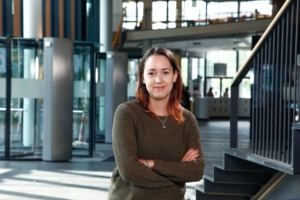 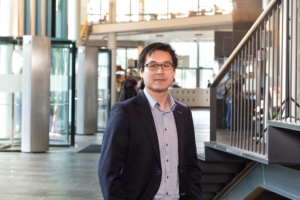 Kenneth Chin (AMC) won the High Potential Award in 2017 for a new optical imaging technique for nerve identification during surgery. 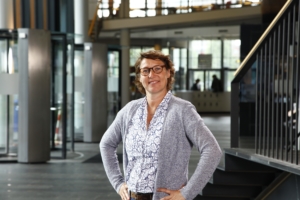 Juultje Sommers (AMC) and Marike van der Schaaf (AMC and HvA) won the Audience Award in 2017 for the ICU Mill: a mobile, simple and safe solution for rehabilitation of patients on Intensive Care. 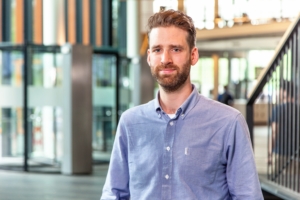 Bram Schermers (NCI/ AvL) winner of 2016 for his entry “MaMaLoc, a technique for the improvement of the breast cancer treatment”. 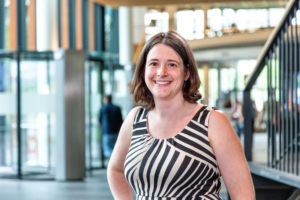 a researcher at the UvA won the high potential award in 2016 for her “Feeling thermometer”, an online application for visualization of unconscious beliefs.

Paul Govaerts and Martine Coene of the VU were the winners of 2015 for their idea to restore hearing using cochlear implant programming.

Nick Laan and Karla de Bruin of the UvA won in 2015 the Runner Up prize together with the Netherlands Forensic Institute for their innovative work to improve bloodstain pattern analysis in forensics.

The Audience Award in 2015 was won by Jurre den Haan and Femke Bouwman of the VU University’s Alzheimer’s Centre in collaboration with LaserLab Amsterdam for a technique for early diagnosis of Alzheimer’s disease.

Giulia de Luca, Ronald Breedijk and Erik Manders of the University of Amsterdam won the Amsterdam Science & Innovation Award with their re-scan confocal microscopy (RCM) to be able to see cells sharper.

Kevin Kesteloo (student of HvA) of Supreme Dutch was honourably mentioned in 2014 with his ‘Indestructible bicycle tire’; a bicycle tire that lasts for years and can be mounted on all types of wheel rims.